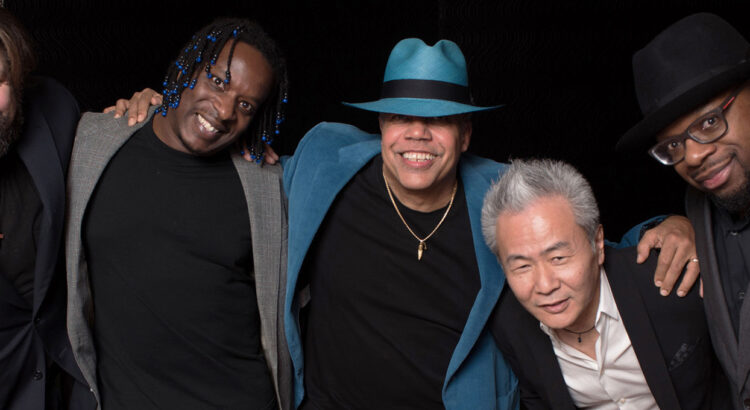 Inducted into the 2020 Blues Hall of Fame by the Blues Foundation, Billy Branch is one of today’s greatest harmonica players. Branch learned first-hand from icons Big Walter Horton, James Cotton, Junior Wells, Carey Bell, and Willie Dixon. They made it clear that Branch was the heir apparent to the Chicago blues harmonica throne. With his instantly recognizable sound and his band of hard-hitting blues virtuosos, aptly named The Sons of Blues, Branch has traveled the world, creating living, breathing and evolving Chicago blues for over four decades. Branch is among the last living bluesmen to have been mentored by the original blues giants. Branch absorbed the tradition and over the years developed his own style and sound. He is a three-time Grammy nominee, a three-time Blues Music Award winner, a retired Grammy governor, a two-time BMA Keeping the Blues Alive Award winner, and a two-time Living Blues Critics’ Award winner.