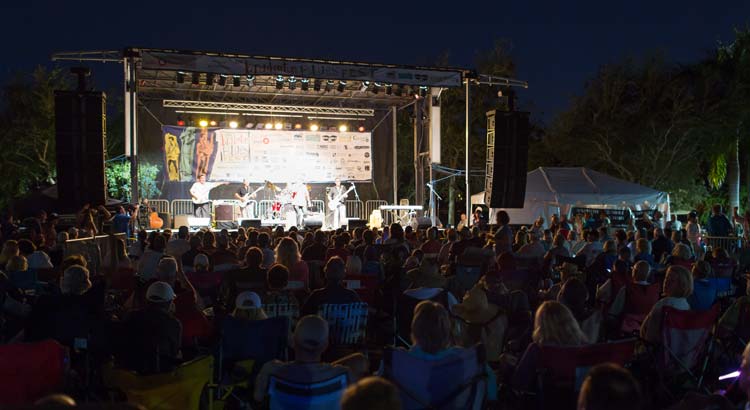 The Friday night concert is on Dec. 3, 2021, from 4-7:45pm, at LECOM Park. Enjoy music by the Cece Teneal and Soul Kamotion, Johnny Rawls, and Doug MacLeod. 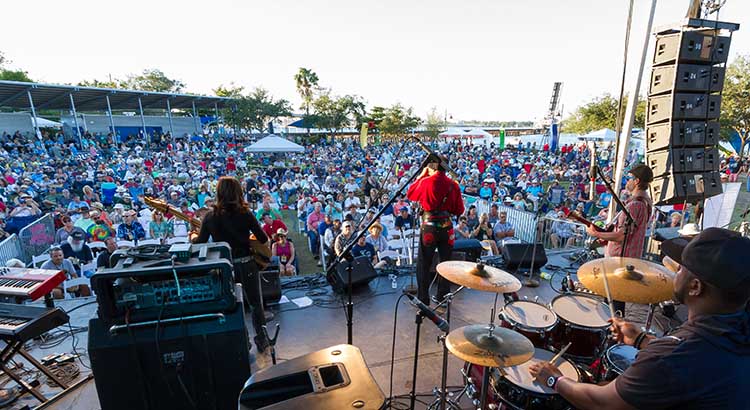 The Bradenton Blues Festival Weekend, presented by BMO Harris Bank, brings musicians of national and regional acclaim to the big stage on Saturday, Dec. 4, 2021, from 11am–8pm, representing a variety of blues styles.

This year’s lineup includes: Bernard Allison who’s discography career includes 13 albums including his 2002 album Storms of Life charted at #5 on the Top Blues Albums chart. Blues Hall of Fame member, Latimore. With two recent Maple Blues Awards; Songwriter of the Year, and Best Album/Producer, Dawn Tyler Watson coveted first-place prize at the International Blues Challenge in Memphis in 2017 and also nominated by the Blues Foundation for a 2020 Blues Music Award for Vocalist of the Year. In 2001, James Armstrong‘s song ‘Pennies and Picks’ from Got It Goin’ On, earned him a W.C. Handy Award nomination for Song of the Year. Armstrong himself was nominated for Contemporary Male Blues Guitarist of the Year. In 2020 & 2021, Jimmy Carpenter was nominated for a Blues Music Award for Instrumentalist – Horn. In 2014 and 2015, Terrie Odabi won the Bay Area Regional Finals International Blues Challenge. In 2015, she won the Black Music Award for Best Female Blues Artist and in 2021, she was nominated for a Blues Music Award for Soul Blues Female Artist. 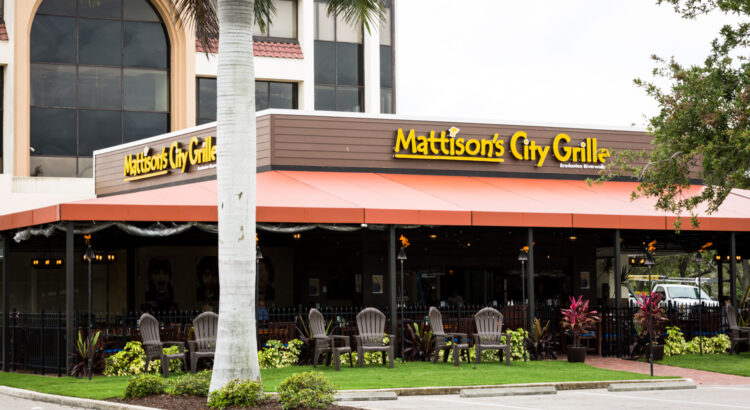 The Bradenton Blues Brunch is Sunday, Dec. 5, 2021, from 11am-2pm, at Mattison’s Riverwalk Grille. Doors open at 10:30am. A limited number of tickets are available for $68 each (price includes ticketing fees).

Kindly note: The Bradenton Blues Brunch is coordinated by Mattison’s Riverwalk Grille; Realize Bradenton is only offering ticket sales for this event. 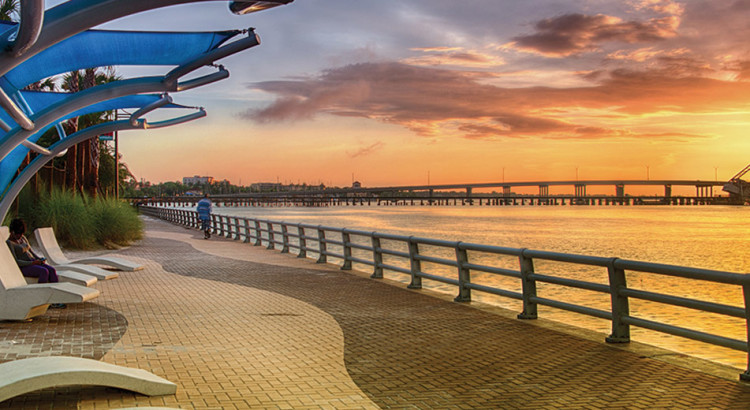 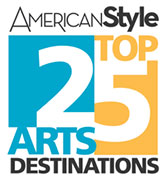 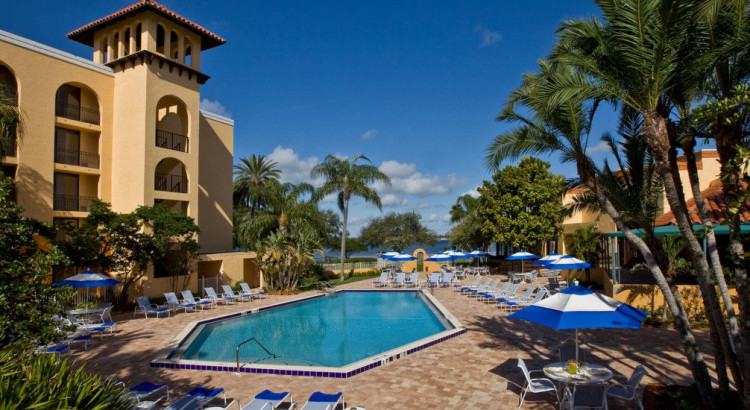 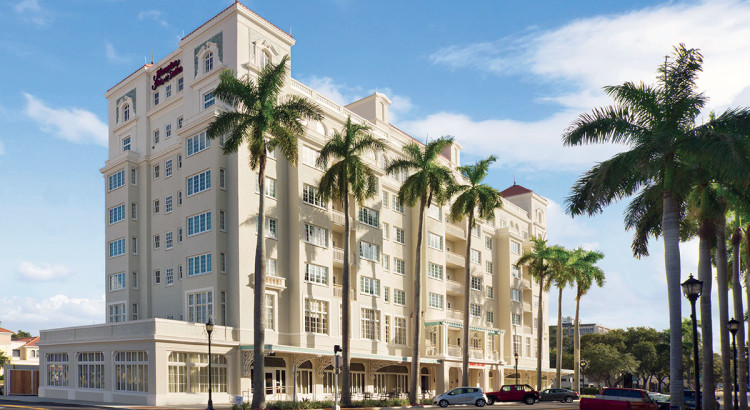 Book your room through their website or by calling 1-800-HAMPTON using group code BBF. 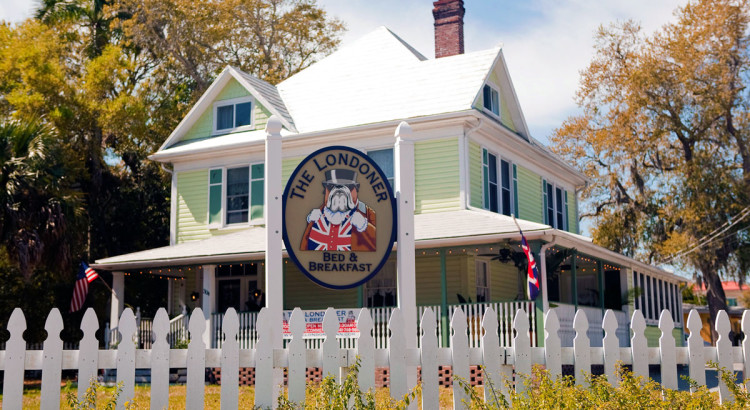 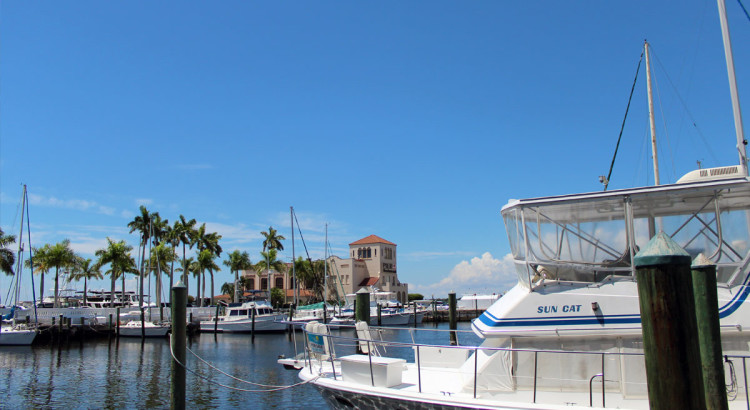 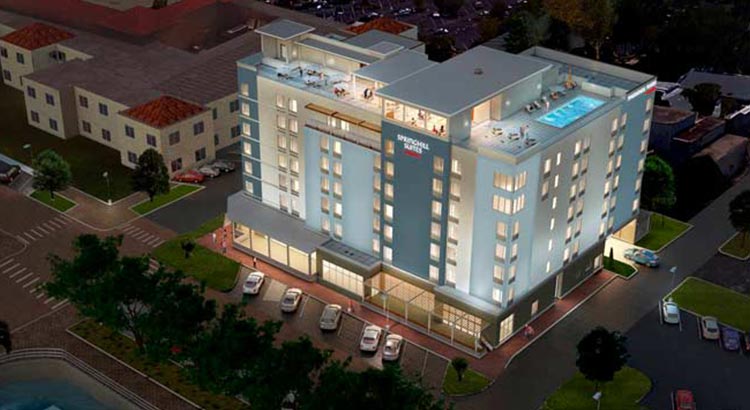 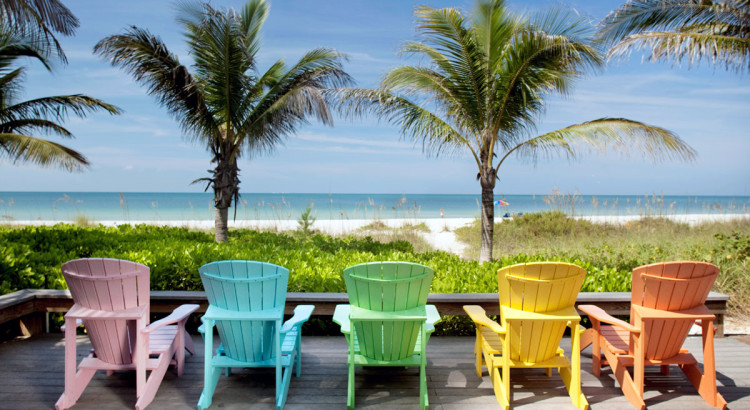