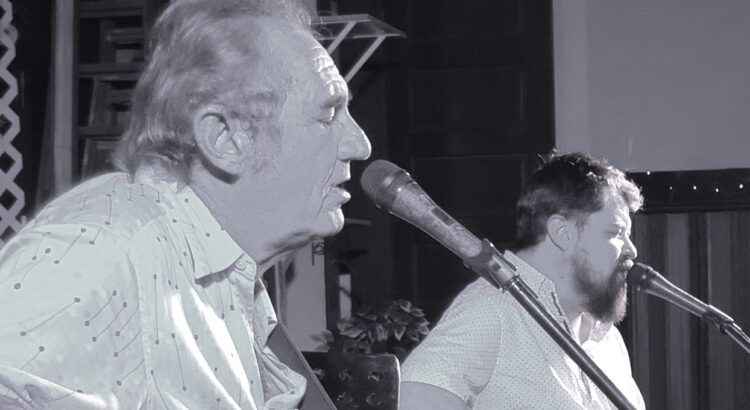 Damon Fowler is an American blues and blues rock singer, guitarist, and songwriter. Allmusic noted that “his sound is blues based, but there are hints of country, swamp rock, R&B, and swing in his playing and song writing.” Greg Poulos has been a fixture on the Southwest Florida scene for decades. He is currently the man in charge of hot licks with Kettle of Fish, and before that he played in several bands including stints with Freddie King, The Venturas and Rock Bottom.