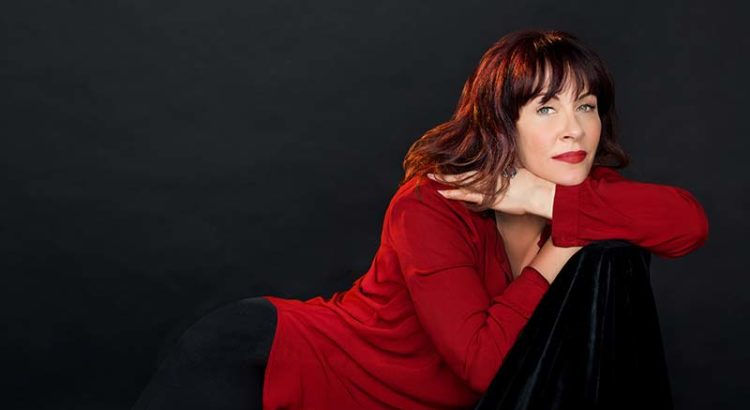 Hailed by critics as one of the “premier blues and R&B singers in the world today,” Janiva Magness is an artist of raw power, emotional complexity and seemingly endless technical ability. Blues Revue calls her “a bold and potent artist of the highest order, with a powerful, soulful voice…impossible to forget.” Whether performing her own songs or covering classics from her expansive repertoire, this 2009 B.B. King Entertainer of the Year leaves no stone unturned. Magness is a gutsy and dynamic musical powerhouse who can sing just about anything. With a life story that reads like a Greek tragedy, Magness has channeled her hardscrabble childhood into a decades-long music career that includes 11 critically acclaimed albums, over 23 nominations and numerous awards. Her latest CD, “Original,” has garnered her three more nominations for the Blues Foundation’s 2015 Blues Music Awards, including Best Contemporary Blues Album, Best Song, and Best Contemporary Blues Female Artist, a title she’s won twice before. On the road, Magness and her world-class road band are renowned for charismatic and electrifying performances that deliver “blues and soul with show-stopping authority,” (Los Angeles Daily News). www.janivamagness.com