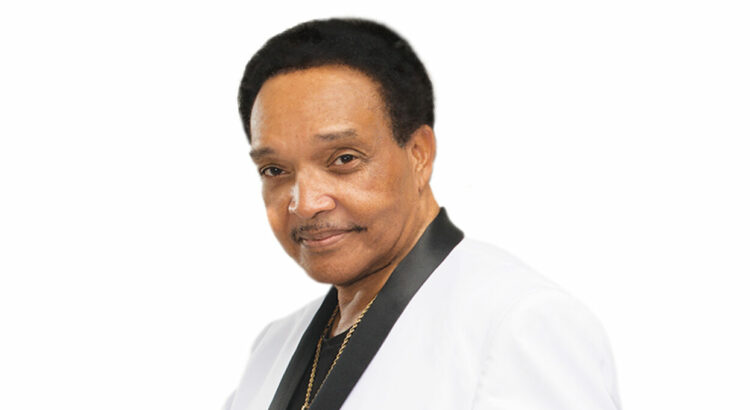 Johnny is a soul blues legend. The term soul blues was invented to describe his music.  He is an internationally recognized recording artist, music producer, and songwriter who tours extensively throughout North America and overseas. The Blues Music Awards, Blues Blast Awards, Living Blues Critics Poll Awards, and the W.C. Handy Awards have all acknowledged Johnny with multiple awards and nominations including Soul Blues Album of the Year, and Soul Blues Artist of the Year. Johnny is also honored to be mentioned on two markers along the Mississippi Blues Trail. He’s been around the world and literally played everywhere.  Every time as entertaining as ever. 50 years and still going strong.  In 2021 he was nominated for Blues Music Awards for Soul Blues Album – Where Have All the Soul Men Gone and Soul Blues Male Artist.