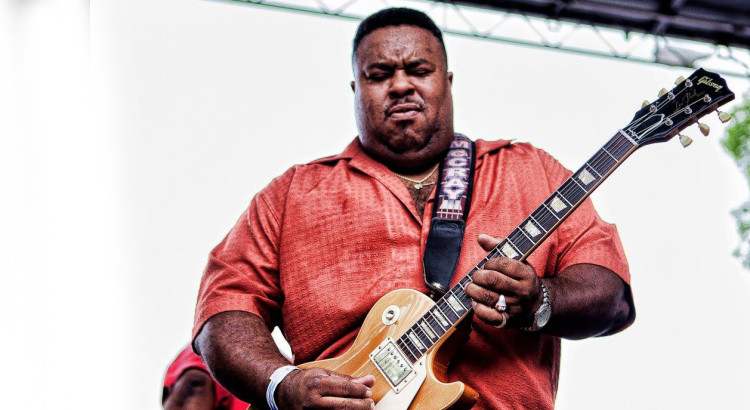 Arkansas-based and Michigan-bred Larry McCray is a singer, guitarist, songwriter and bandleader that takes blues soul and rocks it to new heights.
“I’ve always loved blues from a feeling-state, but have been a rock and roll fan, so I write music that’s rock-friendly,” Larry says.

He’s met and played with kings of blues influences B.B. King, Albert King and Freddie King and his 25-plus year career has led him across genre boundaries drawing attention worldwide with his own savage blues-rock guitar and warm, soulful vocals.

Magnolia Records released McCray’s first live album in 2005. In November of 2006, Larry’s studio record, Larry McCray, was released and gained popularity from coast to coast in the U.S. also making a splash in Europe.