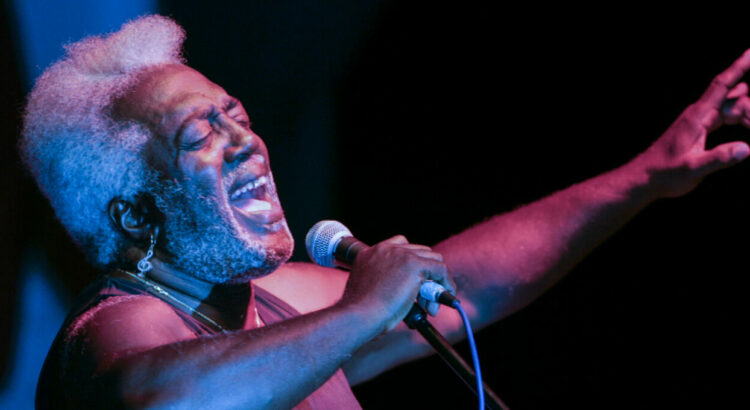 Benjamin William Lattimore (born September 7, 1939) known professionally as Latimore, is an American blues and R&B singer, songwriter and pianist. Latimore was born in Charleston, Tennessee, and was influenced by country music, his Baptist church choir, and the blues. His first professional experience came as a pianist for various Florida-based groups including Steve Alaimo. He first recorded around 1965 for Henry Stone’s Dade record label in Miami, Florida. In the early 1970s, he moved to the Glades label, and had his first major hit in 1973 with a jazzy reworking of T-Bone Walker’s “Stormy Monday”, which reached No. 27 on the R&B chart. He made an appearance in May 2014 on The Tonight Show Starring Jimmy Fallon. In 2017, Latimore was inducted into the Blues Hall of Fame.