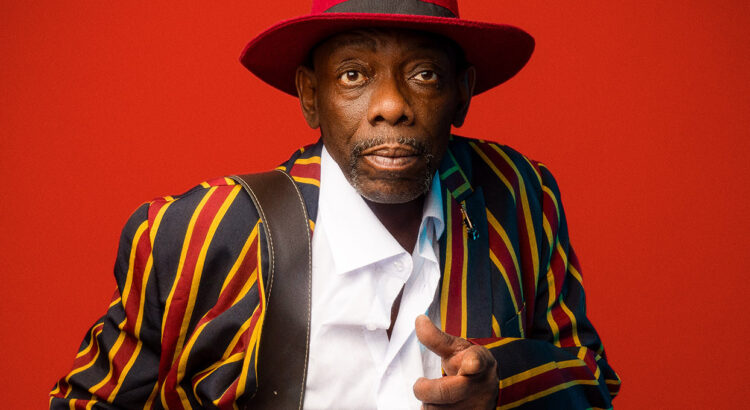 Legendary American Bluesman Lucky Peterson, master of the blues guitar and the Hammond B3, died May 17, 2020 in Dallas, TX. He was 55 and survived by his wife, Tamara Peterson and four children.

In 2019, he celebrated his 50th anniversary of performing professionally. Born in Buffalo, NY in 1964, the son of James Peterson, a renowned blues guitarist and owner of “The Governor’s Inn,” a popular roadhouse club in the city and regular stop for some of the most famous bluesmen of the day. With all of the incredible talent and music going through the club, Little Lucky Peterson, as they called him at the time, learned very early in his life that his true calling was music, and in particular the Blues!

Lucky Peterson released 32 albums in his career, including The Son of a Blues Man, in honor of his father. He is dearly missed by Blues fans all over the world.

Bands subject to change
due to COVID-19