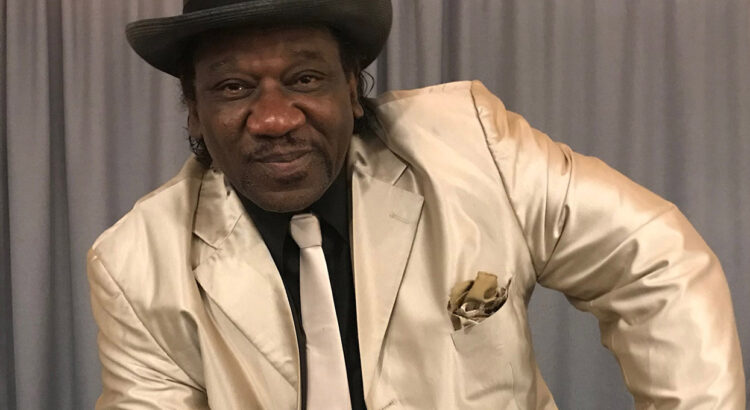 Eldest son of blues great Muddy Waters, Mud grew up surrounded by music, and particularly the blues, and he’s played music all of his life, starting with the drums his dad gave him as a child, then moving on to the bass guitar. Supporting himself as a truck driver, just like his father did when he was first starting out, Morganfield didn’t seriously consider being a professional blues musician until after Waters’ death in 1983, by which time Morganfield was already close to 30. Possessing a baritone voice very much like his father’s, and blessed with a similar sense of vocal phrasing and a sense of how to command a stage, Morganfield made up for lost time, cutting his teeth in the southside Chicago clubs where he was soon a popular draw on the blues club and festival circuit; he mixed both original songs and Muddy Waters classics into his live sets. Morganfield has described the resemblance of the tone and timber of his voice to that of his father’s voice as a double-edged sword. The similarity is evident in For Pops: A Tribute To Muddy Waters, an album on which Morganfield performs several Muddy Waters songs. Mud is proud to have won the Living Blues Album of the Year award.