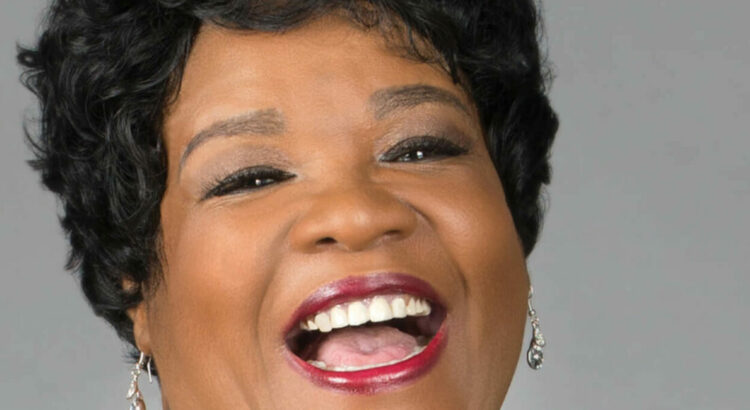 Nora Jean Wallace (formerly Nora Jean Bruso) is a Chicago Blues singer with deep Delta roots. Nora Jean Bruso was born in 1956 and grew up in Greenwood, a town in the heart of a blues-rich region. Nora was born into the world of music, as both her father and uncle were professional blues musicians and the mother gospel singer, the grandmother had a Juke Joint. Nora’s singing career began in 1976. She released a single, ‘Untrue Lover’ in 1982. Her first solo release came in 2002. Her 2004 album, ‘Going Back to Mississippi’ was nominated for a Blues Music Award for Traditional Blues Female Artist of the Year. Nora has been away from music since 2004, where she has cared for her now deceased mother. But in the midst of the world’s madness 2020, Nora returned to the absolute top of blues music with just as much power as when she left it. It proves the latest album “Blues Woman” where she sings with a power that tilts the soul out and leaves no doubt, especially when she sings the title song, “I’m A Blueswoman”. Nora was recently asked to open for, the living legend & 8x Grammy Award winner, Buddy Guy in Chicago at the renowned Buddy Guy’s Legends for his Residency Show in January 2022.