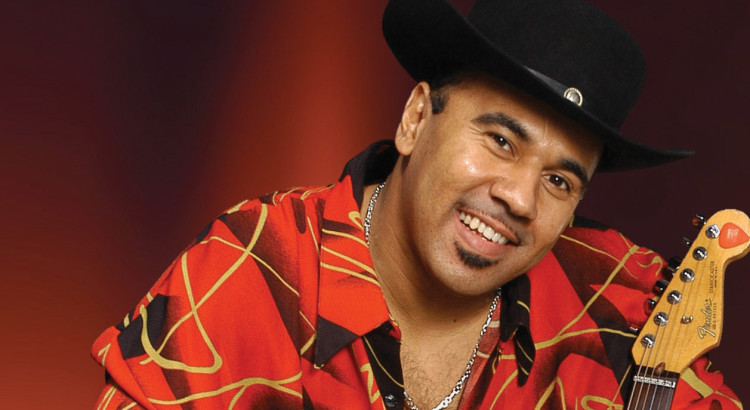 Brooks is a monster guitarist with an ample supply of technique and passion that wows crowds of all ages. Brooks’ unique twist takes blues rock and deep soul and shakes it up with modern hip-hop vocals and funk rhythms. Working with Minneapolis producer Jellybean Johnson, a veteran collaborator of Prince and Janet Jackson, Brooks takes blues-roots to new depths.
“I like to think of how Muddy Waters took the Mississippi blues he heard in his youth and modernized it for his times by making it electric and harder,” Brooks says. “That’s what I’m trying to do for my generation.“

Brooks’ personal touch shines through in the concise, colorful songs for The Torch album he wrote. He draws on the choppy, hip-shaking rhythms of funk, the emotional truth of soul and the forcefulness of rock to bring a distinctive dimension to his groundbreaking sound.

“I wanted to do something that would bring young people to the blues, and then give them the real hardcore thing at the same time,” Brooks says. “When I grew up, all my friends listened to rap and funk, and I listened to the blues…we saw some connection among them. It’s a hip-hop world right now, but I want to bring a little blues to the party.”