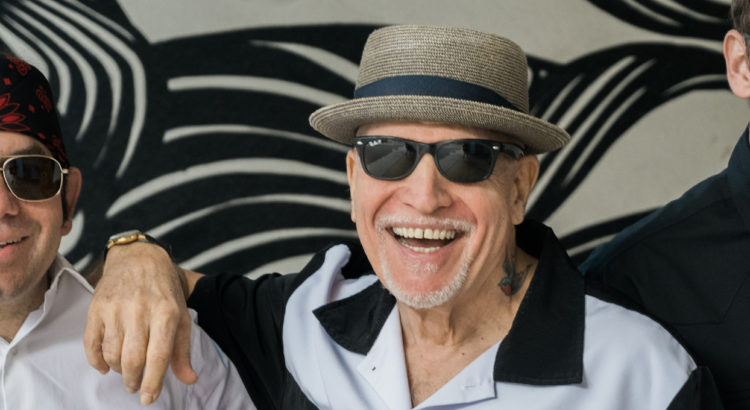 After three tours to South Africa, George bought the night club where he performed —The Blues Room, and turned it into the most prestigious live music venue in that county. 1n 2007, after an award winning 10-year run, George sold the Blues Room and has returned to the US and to his first love, performing. His current show is a tour de force of solo acoustic guitar, from Ragtime to Blues, with the occasional Bach thrown in to keep things interesting! More than the usual singer/guitarist, a George Worthmore show is interlaced with humorous comments and amusing anecdotes about the songs, his life and his music.