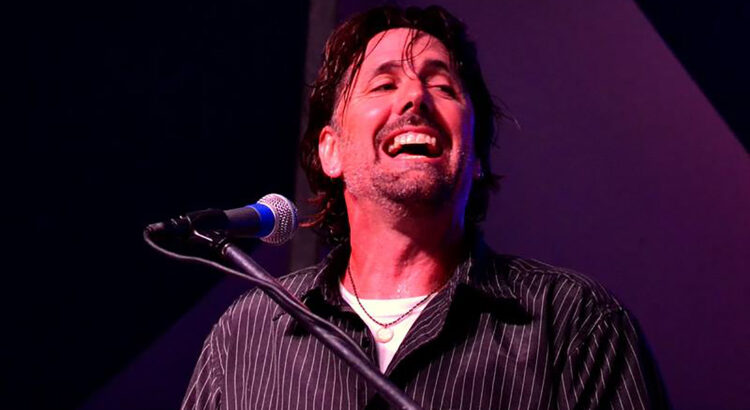 The Jimmy’s are an awesome Blues/R&B band from Madison, Wisconsin.  They have been entertaining crowds for 12+ years. From local clubs to major festivals, they have traveled the globe!  The Jimmy’s previous albums have been nominated and/or received, multiple awards including Blues Performer, Contemporary Blues Album and Artist of the Year.  The Jimmy’s have included guest stars on their former releases including Bun E Carlos, Billy Flynn, Jim Liban and the Legendary Clyde Stubblefield. Now with a new album featuring long-time fan Marcia Ball and produced by Grammy award winning producer Tony Braunagel, The Jimmy’s proudly present “Gotta Have It” with 13 gripping tracks that will get the party started, keep everyone dancin’, and leave them wanting more!