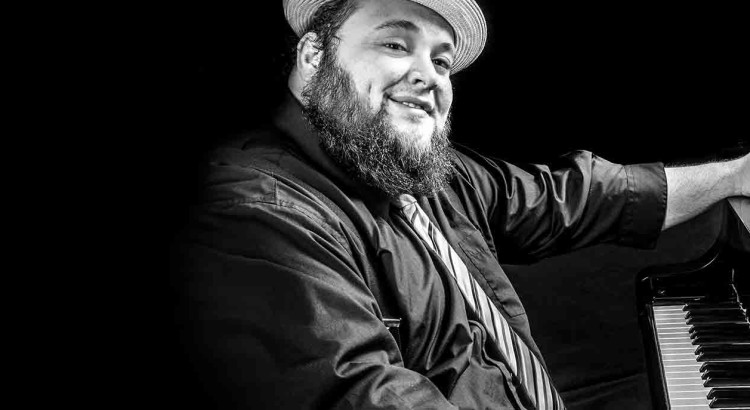 Born in Savannah, Georgia, Victor was surrounded by a musical family as he emulated his dad’s vocals and Grandpa Jessie’s boogie-woogie piano playing. Though his career began more than a decade ago with genuine rock n’ roll honky-tonk, Wainwright has broadened his artistic scope to include music representing virtually every corner of the blues. His high-octane Boogie piano blended with soulful vocals are backed by one of the most gifted bands on the scene – The Wildroots.

Wainwright’s insatiable interest in music discovery, sheer love for entertaining and curiosity have led him all around the world. The resulting perspective is a reflection of his passion for entertaining and creating progressive roots music in an effort to move the blues art form forward.